Scuba Legends » Corals eat plastic because they like its flavor 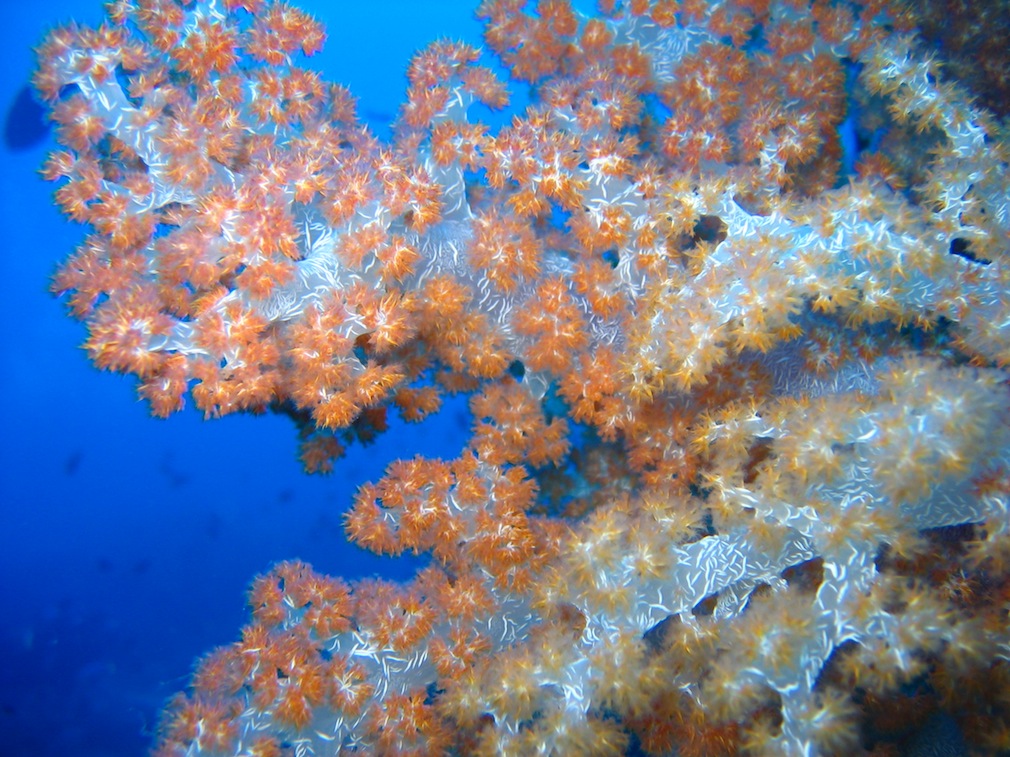 “The chemical additives of these compounds make them very appetizing.”

It is well known that corals ingest millimeter plastic remains that float in the sea. However, a study now ensures that they do not do so out of confusion, as is the case of other species such as sea turtles, which confuse plastic bags with jellyfish.

A recent study published in the scientific journal Marine Pollution Bulletin, reveals that corals ingest these floating debris of their own volition. The chemical additives that compose those plastics seem to these colonial organisms completely tasty. In addition, it emphasizes that confusing plastics with other prey is not possible in the case of corals,  which lack visual organs.

he authors of the study, researchers from Duke University (United States), found out that corals prefer to ingest those fragments of plastic that are not covered by a bacterial biofil. Therefore Austin S. Allen, main author, suggests that “the plastic itself contains something that makes it tasty.”

For the development of the study, the authors collected corals from the waters that bathe the coast of North Carolina (United States). They offered them at the same time tiny fragments of plastic and grains of sand. Most organisms ingested plastics comfortably and decidedly, while ignoring the sand.

Consequences: Intake of microplastics causes intestinal blockages and influences the determination of sex.

The oceans, which cover 72% of the planet’s surface, provide half of the oxygen breathed by those who live there and sustain 90% of world trade, among many other things. Humanity pours into the oceans 200 kilos of plastic per second and about 8 million tons each year. These amounts can reach more than 50 million tons per year by 2020.

However, within this group of waste is an even greater threat, the microplastics. With a size of less than five millimeters in diameter pose a great threat, as they can lead to severe intestinal blockages and even play a key role in determining the sex of many organisms, among other consequences.

It is frightening what human beings are doing to the oceans. The effects of the aggressions that we are carrying out against our planet may no longer be reversed. Still, from Scuba Legends we encourage each and every diver to commit to fight to defend the greatest wonder of the planet, the oceans. Each action, even small, counts.