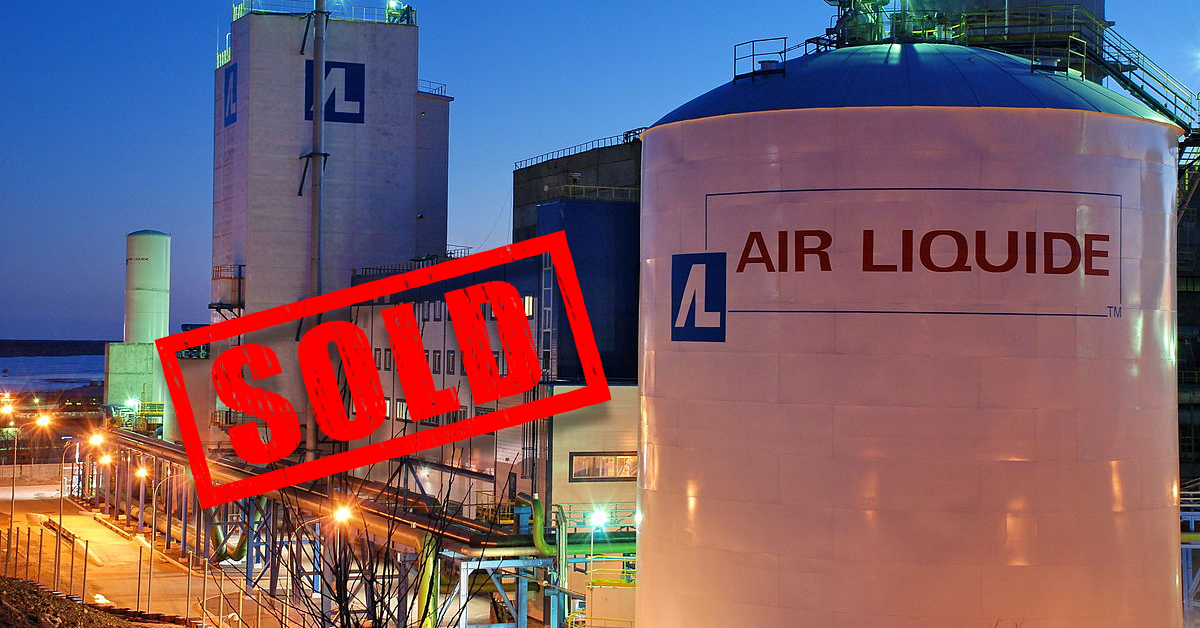 Air Liquide, a french company and owner of the world famous brand Aqua Lung, just announced the sale of the entire firm to Montagu Private Enquiry company. Last October, Air Liquide started the conversations to sell one of the icons of their brand. After 2 months of negotiations they reached an agreement. The terms of the transaction have not been disclosed.
There is no information about the intentions of the company towards Aqua Lung and everybody is wondering, if they plan to make any change on the brand soon.

70 years after its creation, now Aqua Lung belongs to a company which its main business sector is aerospace and defence manufacturing.

Those breaking news right in the beginning of 2017 are just the aperitif of a year that promises a lot of changes. Many important companies in the diving sector, such as PADI, Body Glove, Innovative Scuba and more, are expected to be sold in the near future. Stay updated and follow the change of the market.