Scuba Legends » After 60 hours lost in a cave, they found him…alive!

After 60 hours lost in a cave, they found him…alive! 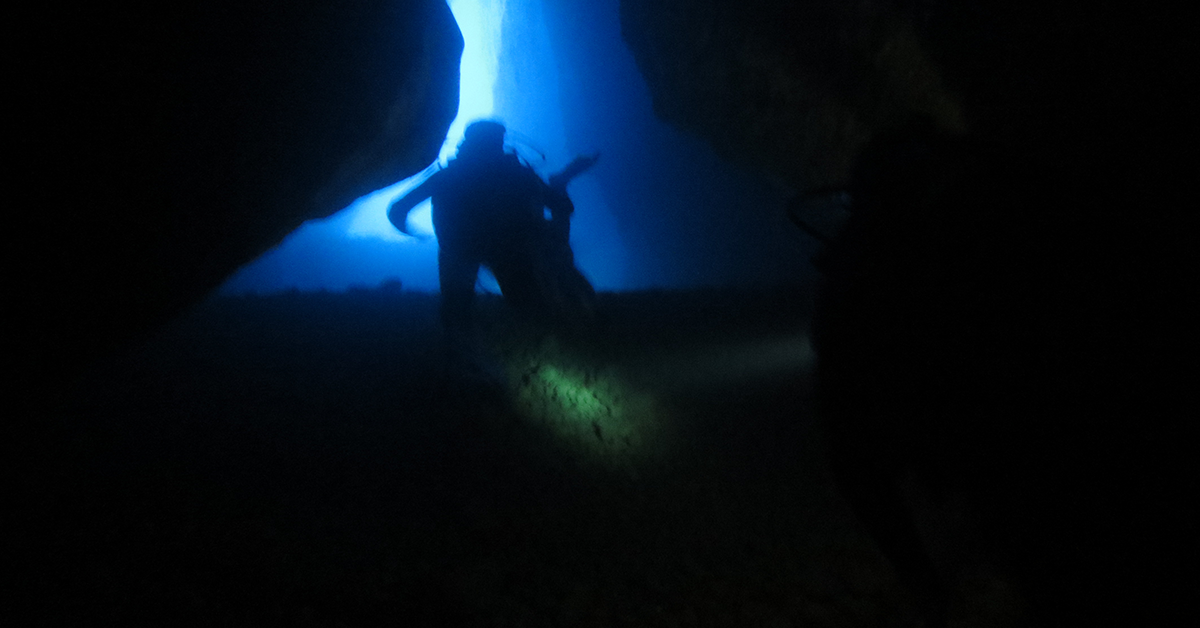 One of the largest caves systems in Europe.
That Saturday, as usual, Francisco Gràcia,  was surveying the cave. Suddenly Francisco realised that he had not enough air to reach the exit. He decided to wait in one of the “domos” (an air cavity inside the cave) while the rest of the group was going for help. When the group of divers came back with air supply they didn’t find Francisco where they left him. At this point the alarm had been given already. Some Spanish rescue teams were preparing the search and recovery strategies.

The same Saturday special diving corps from the Spanish police and navy flew all the way to Mallorca to join the rescue operation. On Sunday the media was giving for granted that Francisco was dead. His family received psychological help. Nobody  believed that Francisco could survive in a cave for so long without air. Different strategies were taken such punching out the ceiling of the cave but without any success. After 48 the authorities were talking about “body recovery”.

The rescue operation lasted 60 hours. More than 70 people were involved in the search of Francisco and more than 4 different special corps.

Almost 60 hours since everything started, one of the police rescue corps found Francisco in another domo. This domo was further inside the cave. Francisco was fine and even though some dehydration problems he made it all the way out of the cave by himself. Francisco said that he totally lost the sense of time. His only worry while alone in the domo was the believe that his buddies didn’t made it out the cave. He stated that the waiting time was a psychological  torture but now, he feels totally recovered and ready to explore “Sa Piqueta” again.

Amazing survival story worth of a Hollywood movie with its own happy ending. 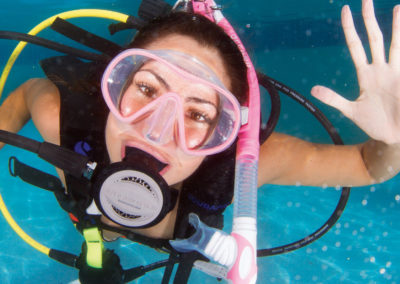 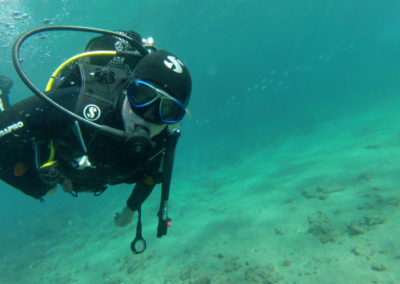 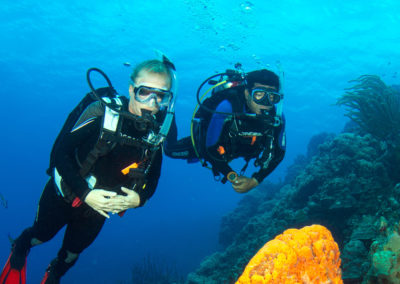 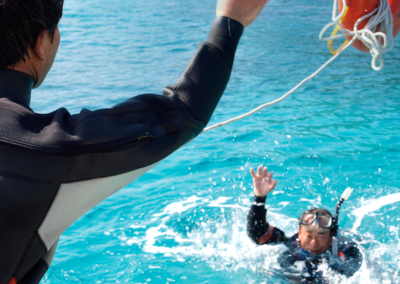 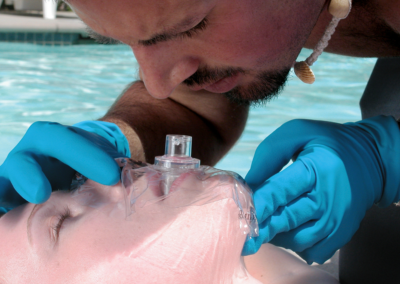 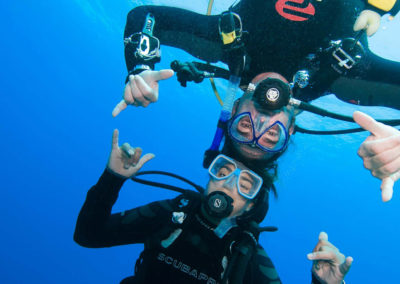 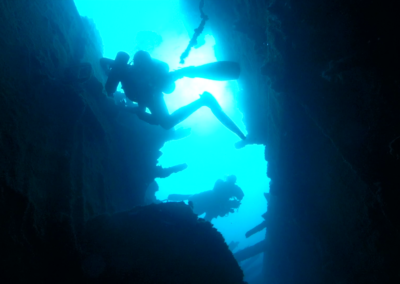