A diver swollen with nitrogen bags? 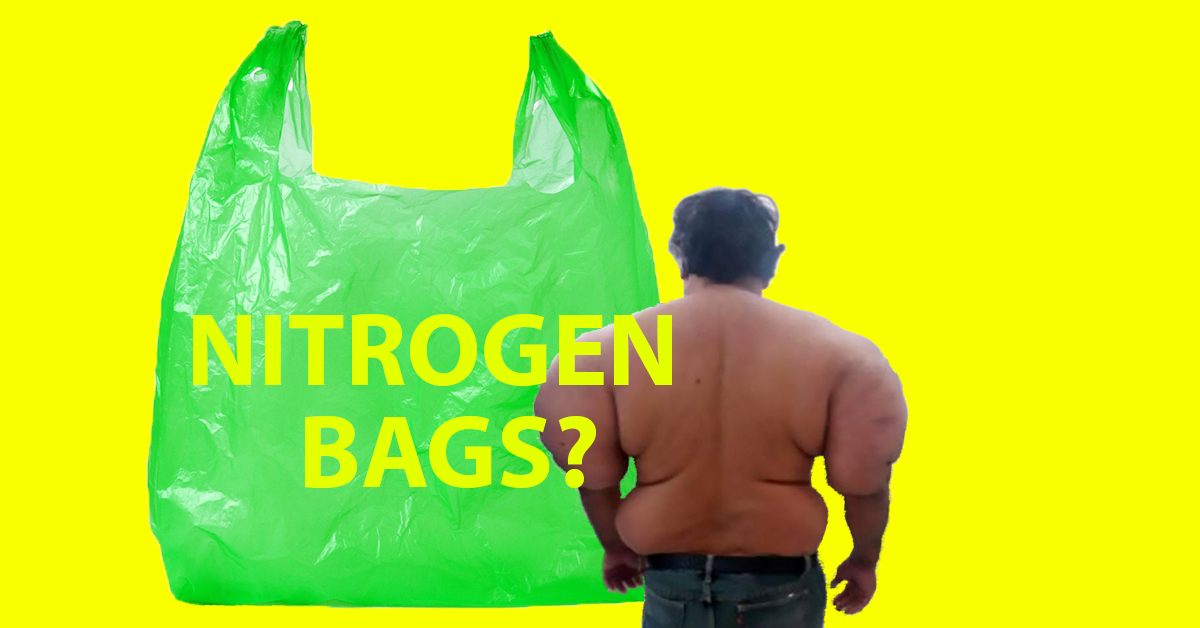 It happened 4 years ago. Alejandro, a seafood fisherman, was doing his work more than 30m deep. He suffered a free flow in one of his hoses and direct ascent – unfortunately too fast. The ascent caused decompressive illness.

“I did not die, but I swelled!”, says Alejandro.

The strange thing is that the expanding nitrogen bubbles in his blood did not kill him while ascending from the ocean depths. Instead, the nitrogen went into his muscles and it lodged in bags that can not be extracted because they are firmly attached to his flesh. Nitrogen bags that have not only transformed his body by adding 30 kilos of weight, but also produce pain and some disability.

Alejandro was then 51 years old (today he is 56). At first he felt small discomforts, but it did not matter to him. “In the end, the nitrogen was accumulating in my body and the results began to be seen,” he said. His back was deformed, his shoulders and chest, too. Today his appearance is like of those body-builders who inject oil and end up inflated.

“I thought I was going to explode.”, he added.

Alejandro’s case is unique. A team of doctors from the Peruvian Society of Hyperbaric Medicine have been studying the case for some years. The option of extracting the nitrogen bags with surgery does not seem so easy. Meanwhile, for Alejandro there is only the relief offered by the hyperbaric chamber. According to the doctor, he needs at least 100 sessions more of hyperbaric chamber to detoxify the blood and eliminate the bubbles of nitrogen in addition to surgery.

We wish Alejandro to recover well and as soon as possible.